Ashwagandha is getting a lot of attention right now and more people in the mainstream are aware of it. It has been used in ayurvedic medicine for over 3,000 years and has been used to treat anxiety, symptoms of depression, and increase energy levels. Its benefits have also been largely proven by science, and it can help not only with mood but a variety of other issues. Let’s take a look at some of the proven health benefits of ashwagandha. 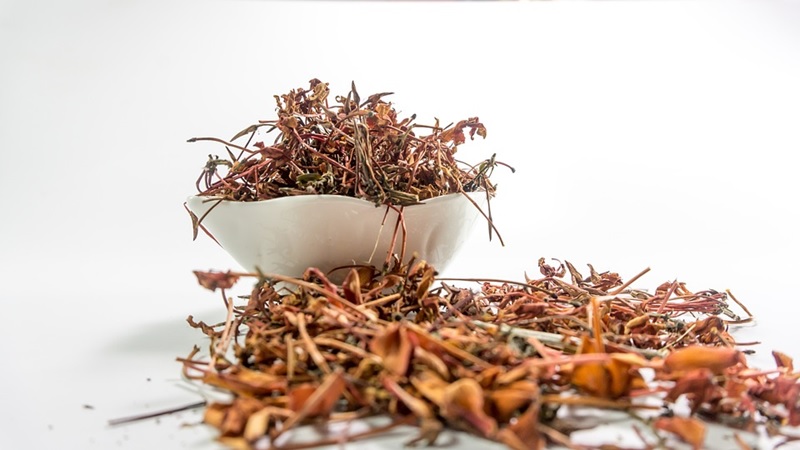 One of the most common ashwagandha uses is in the treatment of depression. In one 60-day study, people who received a highly concentrated ashwagandha supplement reported a 79% drop in severe depression symptoms. The control group, on the other end, saw a 10% increase in symptoms.

Testosterone supplements are increasingly common, but many have negative effects. Ashwagandha has been shown in one study to not only increase testosterone levels but also sperm count and mobility, making it one of the best supplements for men over the age of 40 or those suffering from fertility issues.

One area where ashwagandha is shown to be the most effective is when it comes to regulating blood sugar. One study found that it was able to reduce blood sugar both in diabetic and healthy people. Another study that was conducted on people suffering from schizophrenia found that they had an average fasting blood level reduction of about 13.5 mg/d compared with 4.5 mg/d for those who received a placebo.

There was another study that found that diabetics who took an ashwagandha supplement for 30 days were able to get a reduction in blood sugar after 30 days. This study didn’t have a control group, however, so these results have to be taken with a grain of salt.

Could be an Anti-Cancer Agent

Some animal studies have found that ashwagandha could help in the fight against cancer. One particular study found that one of the compounds in ashwagandha, withaferin, was able to trigger the death of cancer cells. Withaferin is believed to increase the formation of reactive oxygen species inside these cells, causing them to die.

If you’re already familiar with cortisol and the damage this hormone can cause to the body, you’ll know how important this is. Ashwagandha has been shown to reduce levels of cortisol in many studies. Cortisol is the stress hormone, and, when its levels are too high, it can start affecting everything from heart functions to aging.

One study that was conducted on adults suffering from high stress found that they were able to see significant improvement after taking the supplement when compared to a control group. Those who were given the highest doses saw improvements of up to 30%.

These are just some of the many things this magnificent herb has to offer. Make sure that you learn as much as you can about it, and how you can get the most out of it.

Being Cautious – The New Trend of the Modern Era Lifestyle

How to deal with urticaria in the summer

DO YOU HAVE ANY EARWAX TROUBLES?

Laser Eye Bag Removal in Singapore: Can Eye Bags be removed by Laser?