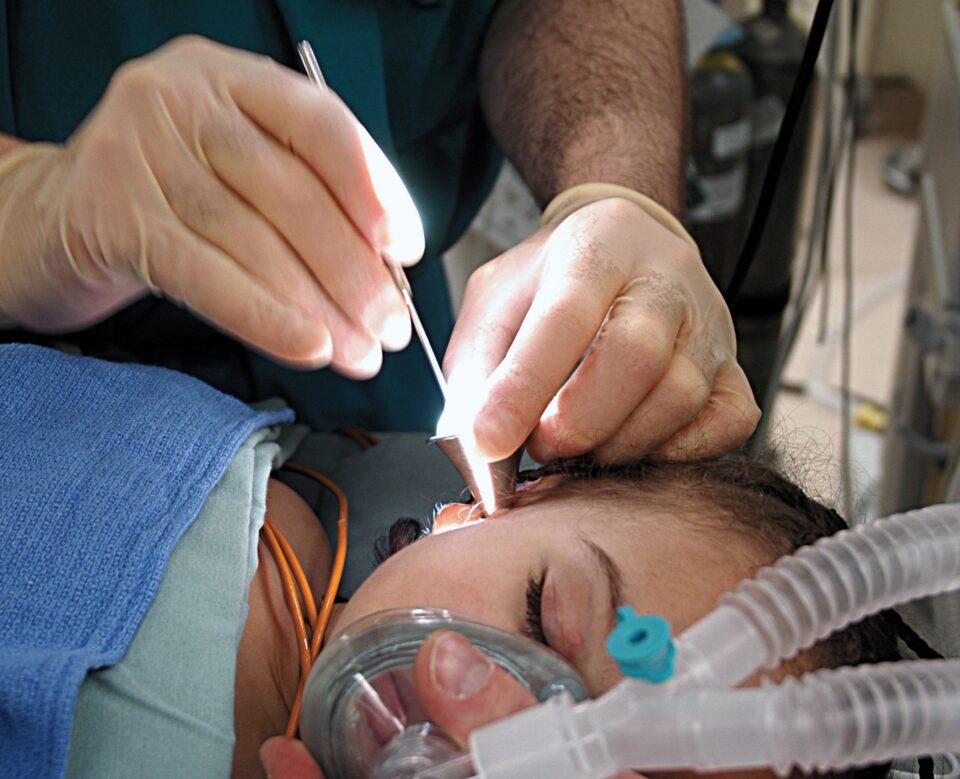 Earwax aids in cleaning, protecting, and lubricating the ear canal, which helps prevent ear infections. The ear has hairs that trap dust, insects, bacteria, fungi, or any other foreign materials that may get to the ear canal and may end up hurting the eardrum. Different websites have explored the causes of symptoms and treatment procedures used to handle ear problems like https://ear-wax-clear.co.uk/. The wax from the ear contains unwanted shed out skin containing keratin, fatty acids, and cholesterol. It has some acidic and antibacterial properties, which ensure that the ear is not exposed to infection, dryness, or waterlogging cases. In different individuals, the earwax may accumulate and become harder than it is supposed to be, and this may cause several problems. They include hearing loss, itching, and discomfort, and they may be easily treated from home, but where there is severity, then medical experts need to be engaged. With age, the ear tends to produce more wax than the younger people hence requiring frequent cleansing.

Like any infection, there are sure signs and symptoms that show underlying issues that may eventually lead to sicknesses. If there are high accumulated earwax levels in the ear, it may end up causing temporary earing problems. Different symptoms show the existence of a problem in the ear canal. Aching in the ear is not a normal occurrence at any point, and this could depict an ear infection. Itchiness, ringing in the ear and feeling fullness inside the canal sign that infections in the ear need to be keenly addressed before major damages occur. The ear brings balance into a person’s body; in cases where one feels unbalanced and dizzy, it could mean that there are underlying issues in one’s ear. Excessive production of earwax is mainly the reason behind hearing defaults. Home remedies and over the counter products can be used to manage the problems, but if the problems persist or are severe, medical experts should be engaged.

Individuals experiencing an excessive production of earwax are most likely to experience blockage in the ear, and further pushing through forceful removal pushes the earwax down the canal. Swimmers may experience excess production of wax due to the condition of the water they swim in—earplugs and hearing aid block wax from naturally falling out, leading to the accumulation of earwax, using different materials like cotton swabs to remove earwax to relieve itching or blocking may be leading to more buildup, which may cause reduced hearing. You can hurt your ear if you continually use sharp items as they may scratch the ear canal lining. When an individual wants to remove wax or foreign materials, they should consult medical experts to help avoid problems resulting from poorly done removal.

In conclusion, different websites have been developed to help educate people on the proper ways of handling ear problems. Earwax buildup is among the symptoms that may show infections in the ear. Earaches, itchiness, and eardrum ruptures are among signs that show major issues associated with the ear, and medical experts should be involved. Doctors use different apparatus to determine the right procedure to be followed. Older adults in society tend to experience earwax buildup, unlike the younger population, as they experience excessive earwax production. Home remedies can be used when dealing with minor problems or before one can get relevant medical help.

How Should One Clean A Dog’s Ear?

Getting Dental Braces: Things You Need to Know