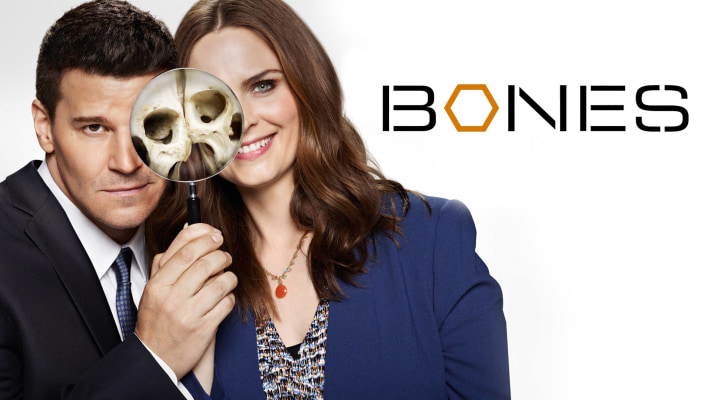 Diet plays an important role in our bone health. Calcium is the main component that gives bones their mass and strength. Our body gets all its calcium from either dietary sources or supplements.

Another nutrient that plays an important role in making our bones strong is vitamin D; while you can get it from dietary sources like fatty fish and eggs, you can also soak it up; sunlight is an excellent source of vitamin D.

Suffice to say, diet plays an important part in making our bones stronger, but the converse is true as well.

What we eat can also make our bones weaker, thereby meriting a visit to the Best Orthopedic Surgeon in Karachi then. Foods that are bad for the bones include:

While beans are excellent sources of protein and are good for the body otherwise, they also contain phytates.

This chemical compound prevents calcium from getting absorbed by the body. However, there is one way to reduce the impact of the phytates in the body; soak the beans in freshwater for a few hours before cooking to leach out the phytates.

We do like our cups of tea and coffee, especially in the winters, however, this strong love for coffee is making your bones weaker.

Caffeine leads to loss of calcium from the bones, which then causes reduced bone density. Thus, it is imperative that you cut back on your coffee intake.

However, caffeine is also found in certain sodas and chocolate as well. As the impact of caffeine when combined with sugar is even worse for the bones, it is imperative that you cut back on the sodas. Instead of very sweet chocolate, opt instead for dark chocolate, which also has other health benefits as well.

Drinking more than six glasses of cola per week leads has been shown to reduce bone density. Due to the loss of bone mass, bones become brittle and weak and thus are more prone to fractures. Menopausal women especially need to be careful about their soda intake.

A bag of sodium high crisps is great for momentary pleasure, however, your bones are not happy with this choice of yours.

Calcium enjoys an inverse relationship with sodium; thus, the more sodium you eat, the more calcium you lose. Both are salts, and when our kidneys are accosted with greater sodium, they then excrete calcium instead.

Thus, it is imperative that you moderate your sodium intake, as when you perpetually take high sodium food, you increase your risk of osteoporosis.

A juicy stake may make your mouth water, but it may also be the reason for your weak bones.

Eating too much animal protein can cause loss of calcium from the bones, which then naturally makes them weaker, and more prone to fractures.

Hence, moderate your red meat intake, especially if you are already suffering from osteoporosis.

Sugary food is a guilty pleasure for most of us. Eating too much sugar not only put you at higher risk of obesity but also offers little nutrition. Both these facets then have a dire impact on the bones.

When you are overweight or obese, you out a lot of pressure and weight on your bones, which then makes them weak and causes bone diseases then. Moreover, eating less nutritious items, instead of those that can benefit your bones, also deprives them of the much-needed nutrients.

Thus, it is imperative that you cut back on your sugar consumption and substitute the craving with fruits instead. People who are overweight need to reduce the extra weight; you can consult a dietitian through oladoc.com for help with weight loss.

8 Ways to Look a Decade Younger That Might Surprise You

What to Consider When Choosing a Dentist for Kids

Why invest in a mineral water dispenser?

Everything You Need To Know About Back Pain