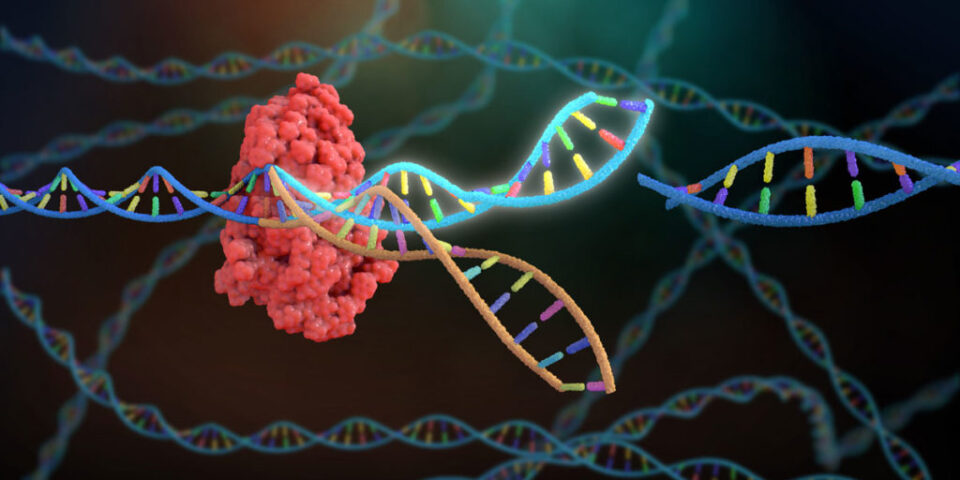 With each new major technological innovation in the field of medicine comes powers and abilities undreamt of generations ago. For example, once science discovered the power of x-rays, doctors could visualize inside the human body to verify a broken bone or other injuries. With the advent of CRISPR gene editing, scientists have a potent tool to see deeply into our genetic code and create new therapies for disorders.

Read on for details about how CRISPR is transforming healthcare.

Scientists employ CRISPR to take cells out of a patient’s body and then edit mutated or unwanted genes with more favorable genetic sequences. People who have diseases that science now addresses with medications, surgery, or other forms of treatment may eventually be able to gain a new lease on life thanks to customized genetic editing.

Of course, much work still needs to be done, with experiments explored in computer systems, then in glass test tubes before the scientists can attempt use CRISPR techniques on experimental lab animals (typically mice).

Diseases that have a genetic component are ripe for treatment with CRISPR. For example, the Association of American Medical Colleges explained how Markus Mapara, MD, director of blood and marrow transportation based at New York’s Columbia University Irving Medical Center tested CRISPR gene editing on a patient who had inherited sickle cell disease.

This painful ailment leads to people dying prematurely after experiencing organ failure. With sickle cell, the hemoglobin cells carrying oxygen turn out with a curved shape, which tends to clot small blood vessels.

Dr. Mapara infused CRISPR-edited cells back into the patient, who is now reportedly doing much better. The doctor says he has not had another crisis since the treatment. That’s promising for the 100,000 people in the United States today and the millions more around the globe who now have the disorder.

Scientists are also employing CRISPR gene editing to combat a genetic mutation that leads to Leber’s Congenital Amaurosis, which causes people to progressively lose their sight. Researchers at Oregon Health & Science University target a mutation in a genetic sequence that leads to the condition.

The mutation prevents a particular protein from being produced in the body. The CRISPR technique cuts out the “stop sign” in the genes to allow the DNA to repair itself and make the protein correctly, stopping the progressive blindness from occurring.

Currently, six patients have undergone CRISPR gene editing at OHSU with the researchers reporting that at least one patient willing to go public with the results is experiencing improved visual acuity, detecting objects, and seeing colors. The preliminary results indicate the procedure is safe, and it may indeed have the promise to fix people’s eyesight.

What Other Diseases Will Scientists Aim for With CRISPR Gene Editing?

With many ailments having a genetic component, the world is waiting for more research with CRISPR tools to see what other conditions we can start attacking simply by editing genetic sequences in living human cells and then reinfusing them into the body to go to work for the doctors.

But since we are talking about making fundamental changes to people’s bodies by adjusting their genes, society also must keep careful oversight over work being done in laboratories and clinics to make sure the public is as safe as possible.

Watch this space for upcoming updates on research and development in CRISPR and the work that scientists will be testing with these powerful new tools.

Do you need a degree to be a personal trainer?

A STORY WORTH READING; A SOLUTION WORTH CONSIDERING

5 Benefits Of Enzymes In The Human Body

How To Set Up A Small Gym

What is Paul Glaucoma Implant in Singapore?