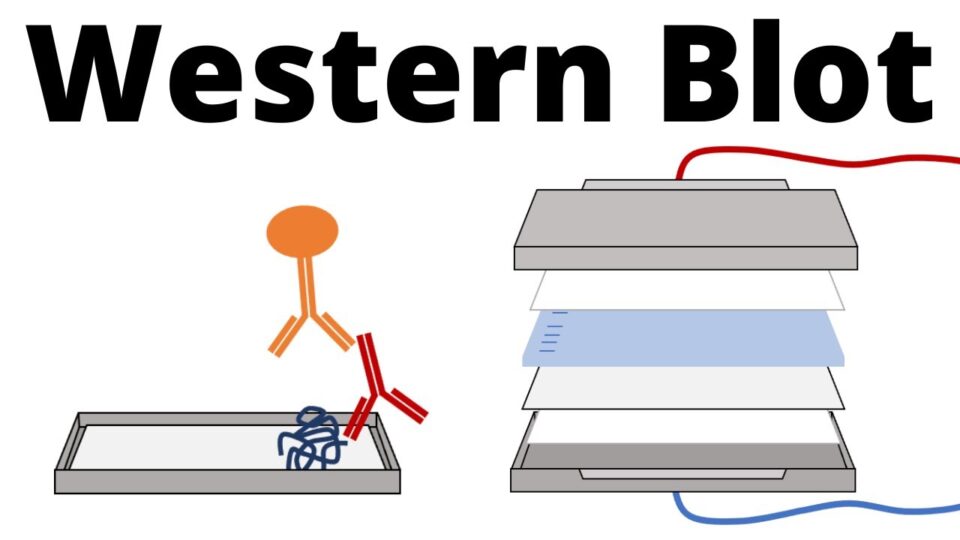 The Western blot test, also known as an immunoblot, is a common diagnostic test used to detect the presence of Ribosomal RNA binding proteins in a sample of tissue. The test works by separating proteins by size using electrophoresis, then transferring the separated proteins to a membrane. The membrane is then incubated with antibodies that recognize specific proteins. The antibodies will bind to the proteins on the membrane and can be detected using a variety of methods, such as chemiluminescence or radioactivity.

Over time, various methods of Western blot diagnostic testing have been noted as obsolete by the CDC. For example, in 2014, the CDC recommended that the HIV-1 p24 antigen assay no longer be used for the diagnosis of HIV infection via the Western blot test. In general, the CDC recommends that clinicians use the most current and specific tests available when diagnosing patients. There have been similar recommendations for other conditions as well, such as for the diagnosis of Lyme disease.

Why Has ELISA Replaced the Western Blot?

The ELISA test, also known as an enzyme-linked immunosorbent assay, is a diagnostic test that is similar to the Western blot test. The ELISA test also uses antibodies to detect the presence of specific proteins, but it does so in a different way. Instead of separating proteins by size using electrophoresis, the ELISA test uses a plate that is coated with the protein of interest. The plate is then incubated with the sample, and the antibodies will bind to the protein if it is present.

The main reasons why the CDC has recommended that the ELISA test replace the Western blot test are because the ELISA test can provide a more accurate result of the presence of a protein in a faster amount of time. Sometimes with the Western blot test, there can be false negatives, where the protein is present but not detected by the antibodies. This has historically caused patients who are looking for a definitive answer to their condition to have to undergo multiple Western blot tests or other testing procedures, which can be time-consuming, expensive, and dramatically delay the treatment they may need.

While the Western blot test is no longer recommended as a primary diagnostic tool by the CDC, it may still be used as a secondary test. This means that if a patient tests positive for a protein using the ELISA test, the Western blot test may be used to confirm the result. Having a second test to confirm a positive result is important, as it can help to rule out any false positives that may have occurred or any other possible explanations for a positive result.

For more information on the future of diagnostic testing for the identification of proteins and other conditions, see how ELISA kits are continuing to be a major player in the field.

What to know about Whole Plant Hemp Extract

Why invest in a mineral water dispenser?

Laser Eye Bag Removal in Singapore: Can Eye Bags be removed by Laser?