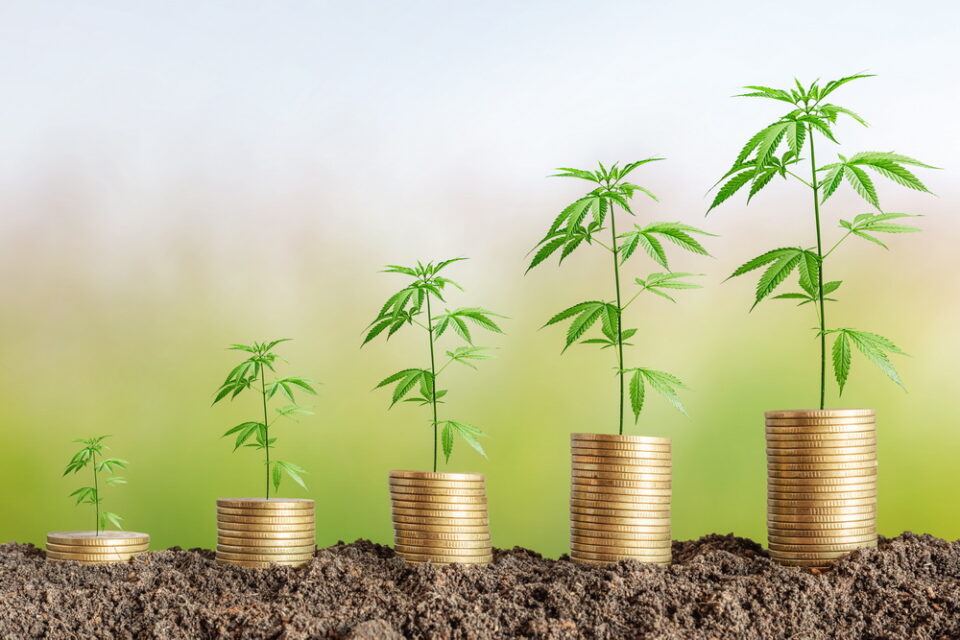 Things in the cannabis space are changing so fast that it is often hard to keep up. Along with the many changes is an expanding vocabulary that seems to introduce new terms every few days. For example, the industry has adopted the word ‘legacy’ to refer to certain types of cannabis businesses.

What is a legacy cannabis business? That depends on who you ask. Even though the industry has adopted the term, it can be used in multiple ways. In some cases, a legacy business is one that existed before a given state adopted cannabis laws. In other cases, the term is used to describe a private business entity as opposed to a corporation.

Distinguishing between the two definitions is rarely necessary from a legal standpoint. It might not matter in casual conversations, either. But the implications could be significant when people are talking about political or legislative issues. As such, it pays to know what type of legacy business is being discussed in a particular setting.

Established Prior to Legalization

Legacy businesses established prior to marijuana legalization date back decades. Take California, for example. They were the first state to legalize medical cannabis back in 1996. But long before that, there were business operators supplying California’s black market. They ranged from growers to distributors and street dealers.

Unfortunately, some states that have adopted marijuana legalization have failed to grandfather in these legacy businesses. Instead, they require business owners to start from scratch. Operators looking to go legit have to close their existing operations, apply for licenses, and build their businesses back from there.

In states with grandfather clauses in their laws, life is a lot easier on legacy business owners. And in states where the laws do not address legacy businesses one way or the other, legacy operators have every incentive to lobby lawmakers for automatic inclusion.

The term ‘legacy’ is sometimes used to describe privately owned cannabis businesses as opposed to corporate entities. A corporate entity is a public entity in the sense that it is owned by shareholders. And since shares can be purchased by anyone, the entity becomes public by default.

At any rate, this use of the term creates a clear distinction between two types of operations. More often than not, describing a cannabis business as a legacy business is a positive thing. Cannabis advocates who frown on corporate business practices favor legacy business owners over their corporate counterparts on just about every issue.

As for the states, there seems to be very little preference for one type of business over the other. The people behind the Utahmarijuana.org website say Utah is a prime example. As things currently stand, the Beehive State recognizes a mixture of private and corporate entities within its medical cannabis system.

Distinguishing between legacy businesses and other operations doesn’t much matter in some contexts. However, it matters a lot when you are talking cannabis regulation. Lawmakers and regulators routinely find themselves trying to balance multiple interests. Every new piece of legislation has them dealing with business owners, consumers, and advocates.

Legacy businesses in the cannabis space can either be businesses established before legalization or private businesses operating separate from corporate interests. Regardless of how you use the term, making sure everyone involved agrees on the definition is the key to a productive discussion.

When Would You Require Orthotics as well as Prosthetics?

The Secret of the Fountain of Youth, Health, Energy and Vitality

How To Reduce Stress: 5 Practical And Efficient Tips