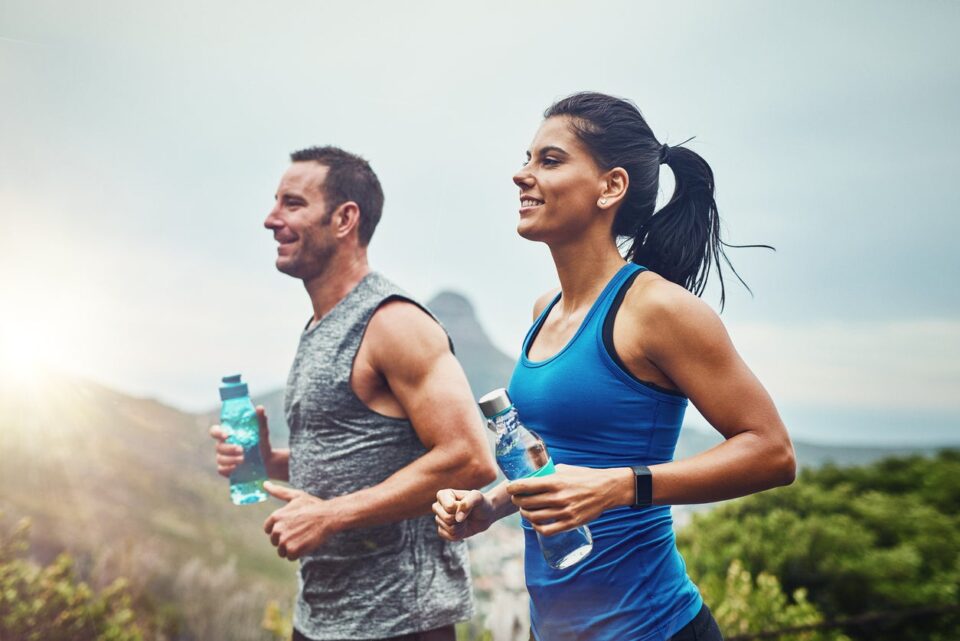 The transitional period of the perimenopause phase might be a very vivid experience for a woman because it can extend up to a decade before the actual menopause happens for a woman which may mark the end of the reproductive cycle in females.

There are four stages in the whole menopausal process:

In the phase of early perimenopause, the experiences may extend up to 5 years in which a woman may experience very different things due to the initial hormonal imbalance that may occur in her body. As this period is just the beginning of the menopause process, the stoppage and irregularities in the menstrual cycle might not be the case and a woman might still be able to get regular periods as before. But certain things might change for her in that process only. She may experience higher period pains and she may also feel a very high sense of PMS as well. In this stage, the hormonal imbalance might not be too visible because it is just the beginning. In the later stages, she may experience things that may cause changes in her physical appearance as well.

In the process of late perimenopause which may extend from 3 to 5 years depending from person to person, there might be some visible effects of the stage apart from the things that a woman might have been experiencing before. During the transition itself from the early to late perimenopause, a woman might be experiencing things like too much period pain and she may also experience heavy bleeding apart from the things she may experience like night sweats and hot flashes. During the period of late perimenopause, a woman might experience a delay in the menstrual cycle and there might be long irregularities as well before the actual 12 months no period thing happens which will confirm the process of menopause complete. A woman might experience joint pains, hot flashes, breast pain among other things that can be very uncomfortable for her but after this period she might be able to feel relieved due to no menstrual cycles at all.

The only way of dealing with both of these stages is that the woman needs to make very active lifestyle changes like changing what she eats and changing and improving the time of sleep and a few other things which will help her deal with this period in a much better way. This is the phase in the menstrual cycle that is not talked about at all because of the lack of awareness among people. They need to be aware of the things that a woman goes through every day.

Tips on How to maintain curly hair

What Exactly Is Face Laser Treatment? Here’s An Overview!

Why is Excellent Skin Treatment Important?

04 Things That Will Motivate You To Get In Shape

What to Consider When Choosing a Dentist for Kids

Foods that are bad for the bones